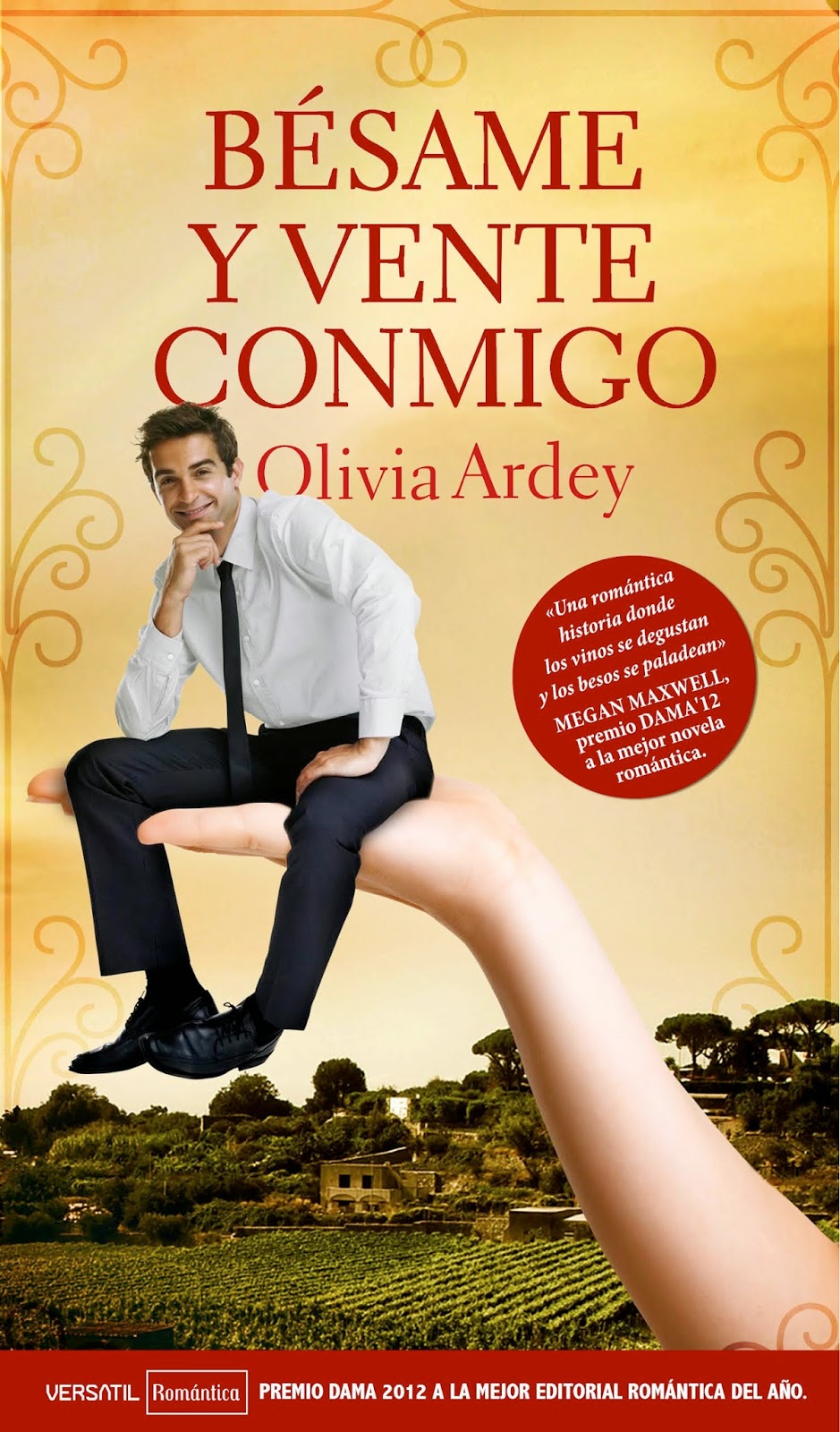 What would be of gays and lesbians worldwide without our times’ bestselling literary subgenre which is helping so much in the question of visibility—? Of course, I am talking about chick lit!

We are so familiarized with this ultra-entertaining fiction that frequently skip the point that it may be the most recurrent genre in LGBT themes because of the usual presence of gay characters. For instance, I remember the well-known Bridget Jones saga (by Helen Fielding), where a gay man—a 1980s one-hit music wonder—is one of the heroine’s best friends, and a young, extremely beautiful colleague of Mark Darcy’s is a lesbian ardently mad about our favorite soppy, hopeless, foul-mouthed Brit girl.

The eternal duality confused straight girl/understanding gay friend has been carved out through the years. In this novel, we find a curious situation: Nico, the name of this time’s gay friend, is both a woman’s (Celia) and a man’s (Álvaro) most coveted supportive confidant. The three of them have been friends since their childhood, and share the same godfather. After his death, they find out that this dark, reclusive man’s last will states that all his possessions—which include an appealing vineyard—would belong to the one of them who gets married first. Just think that this same situation, years ago, would instantly get the gay character out of competition—unless he were ready for a big cheat, indeed!—Nowadays, the gay character can hit the jackpot as fairly as the others. Normalization is the rule in here.

Far from the marginal pattern, Ardey presents her character in a completely social adaptation. In fact, his description is just mouth-watering: Nico is an attractive alpha male type (at last in appearance, for I would say your gaydar may detect certain irony, quite revealing, in his speech—), successful workman (he is one of those popular in cooks on TV shows), into sports (he devoted his healthful, athletic body to play amateur soccer—yes, that rough, manly activity)…, nice, funny, helpful, charming man—So then… why is Nico still single?

As it happened in the cloak and dagger drama of the Spanish Golden Age, no positive character can eventually end up unmarried, so the author has saved for Nico a fairy godmother in the shape of Celia’s good natured grandpa: the only one who can see through Nico’s flawless façade just to find a concealed broken heart. Nico could never forget a love from the past, and his godfather—you can guess this old man stands out as the forces of the most archaic tradition—secretly ruined any chance of reconciliation.

And this time it will not be the straight girl who will lend a helping hand in Grandpa’s plan to make her gay friend happy, but Álvaro. He will be in charge of bringing Nico’s beloved, Max, together with him. If you want to figure out how Max is like, just imagine a dead ringer for Nico—but with a delightful French accent! The existence of these two perfect affectionate alpha men proves Heaven does not want angels to be alone—And, of course, the wedding bells toll for this cute, desirable gay minor characters.

A step forward would have these two guys as the main protagonists of an erotic-romantic novel—but that would be another novel. Let’s be content with the lovely little village Olivia Ardey has created for us in the Eastern part of Spain, her own Innisfree,[1] where Celia and Álvaro, the straight leading characters, finally melt—after a series of misunderstandings—in each other’s arms, and a gay couple can make the vast fruitful vineyard their own private Paradise and live happily ever after.

[1] Innisfree: A fictional small town in Ireland, the idyllic setting for John Ford’s superb masterpiece The Quiet Man (1952). If you still have not seen the film, do it! John Wayne along with Maureen O’Hara show love is really a battlefield—and how!
Posted by Alejandro Gutiérrez at 8:48 AM